1971 Chevelle SS 454
The 1971 Chevrolet Chevelle was unveiled with new front and rear styling that included a new front grille flanked by single 7-inch headlights, fender mounted front turn signals and twin round taillights located at either end of the rear bumper. SS models once again wore front and rear badges and a domed hood. For the first time the Chevelle SS used the same 15x7 inch Grey mag-style wheels formerly only seen on the Camaro Z28.

While the awe-inspiring LS6 454 solid lifter engine was no longer available, the LS5 version still remained on the roster and lost nothing in performance to the previous year's hydraulic cam version. Genuine and rare, this 1971 Chevelle SS 454 coupe is powered by a matching numbers 454 CI big block V-8. The only big block offered in 1971 and still rated at 360 HP, the Tonawanda built engine is teamed with a 4-speed manual transmission and long-legged 3.31 Positraction rear end.

A one-owner car for the first eighteen years of its life, it recently emerged from a frame-off restoration and is finished in Tuxedo Black with White stripes with a Black SS interior. The factory wheels add a racy touch to this already sharp looker, which is also optioned with power steering and power disc brakes. Documentation includes the original build sheet and owner's manual. 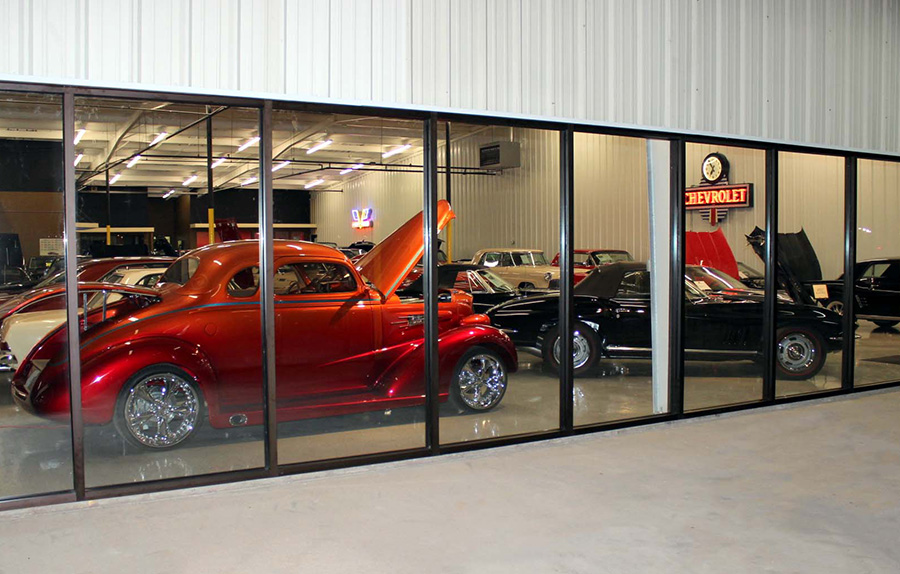